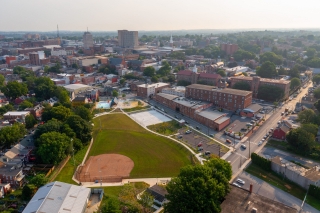 Partially located over a historic stream channel that was long ago sequestered within a 16-ft-wide brick culvert, Lancaster City’s Culliton Park has been dramatically transformed in accordance with the wishes of the residents living in the park’s surrounding neighborhoods. RGS creatively addressed stormwater management while maximizing this 3.75-acre site’s recreational amenities – many of which were carefully constructed over the subsurface stream.

Park Amenities for All of Lancaster City’s Residents to Enjoy

Many other upgrades were also made throughout the park. Each park area is now properly illuminated and connected to adjoining spaces via a circuitous and accessible pathway network. Colorful plantings provide a seasonal succession of landscape interest while assisting with water quality and pollinator initiatives. Along with healthy, mature trees, several stone walls – once the foundations of former industrial buildings located near this park’s perimeter – have been preserved and bathed in soft light for improved nighttime security and aesthetics.

Collaboration with a Team of Community Stakeholders

The November 2020 reopening of Culliton Park was the culmination of eleven years of site planning with neighborhood leaders and City of Lancaster staff. It also included design collaborations between RGS and several consultants, along with the skillful construction efforts of many talented contractors. One nearby resident now describes the long-awaited park redevelopment as “a gift to the neighborhood” that has “knocked everybody’s socks off.” With or without socks, Culliton Park visitors of all ages and backgrounds now have safer, cleaner, and more environmentally friendly amenities to enjoy in southwest Lancaster City. 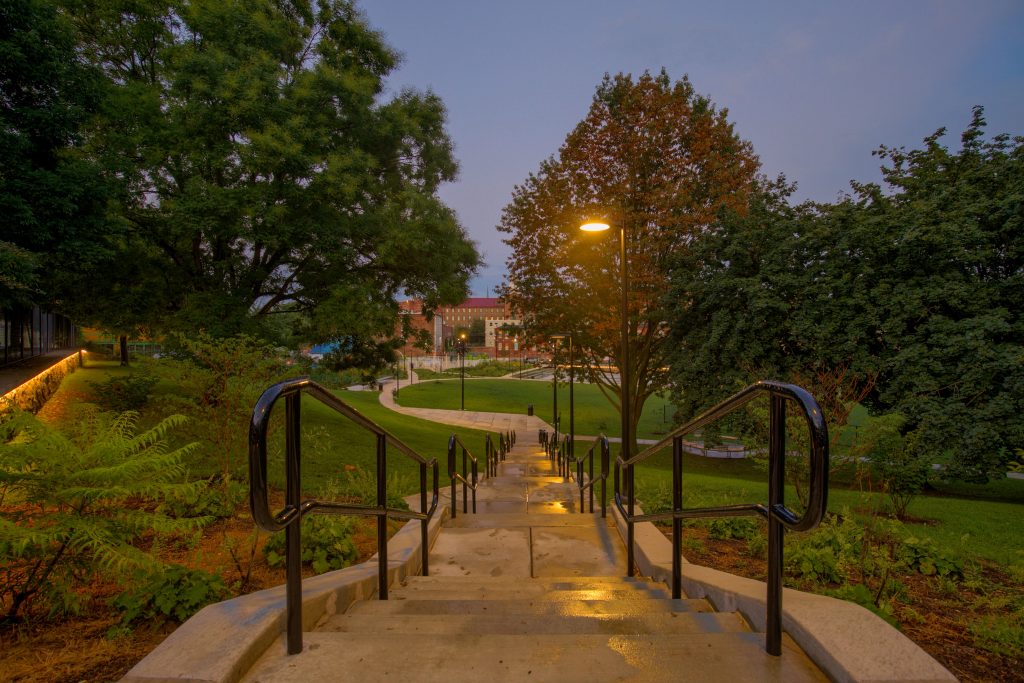 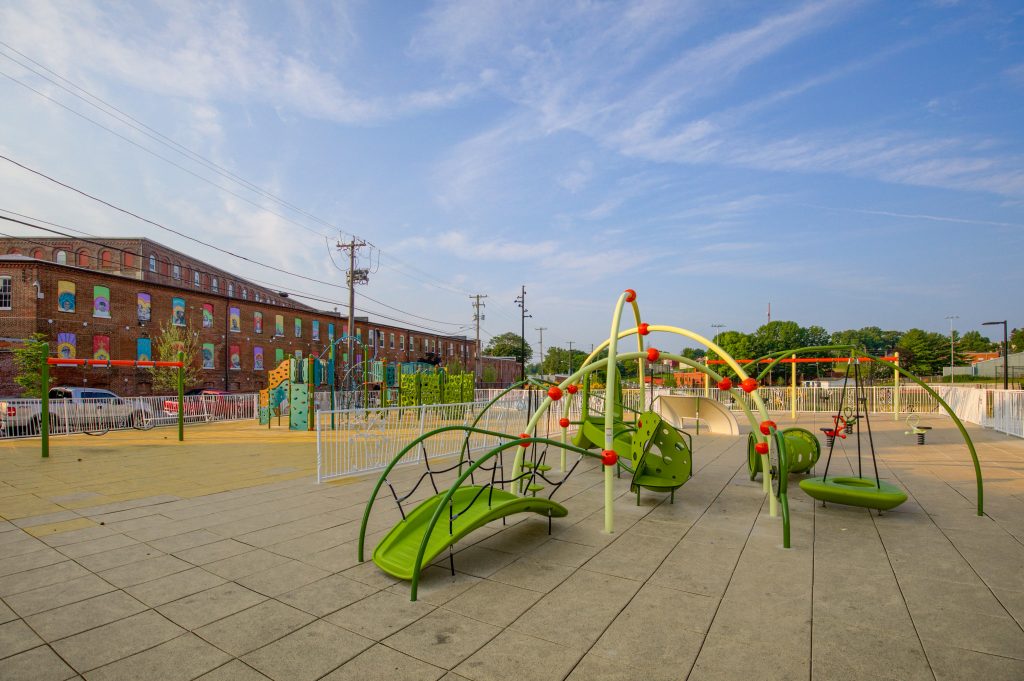 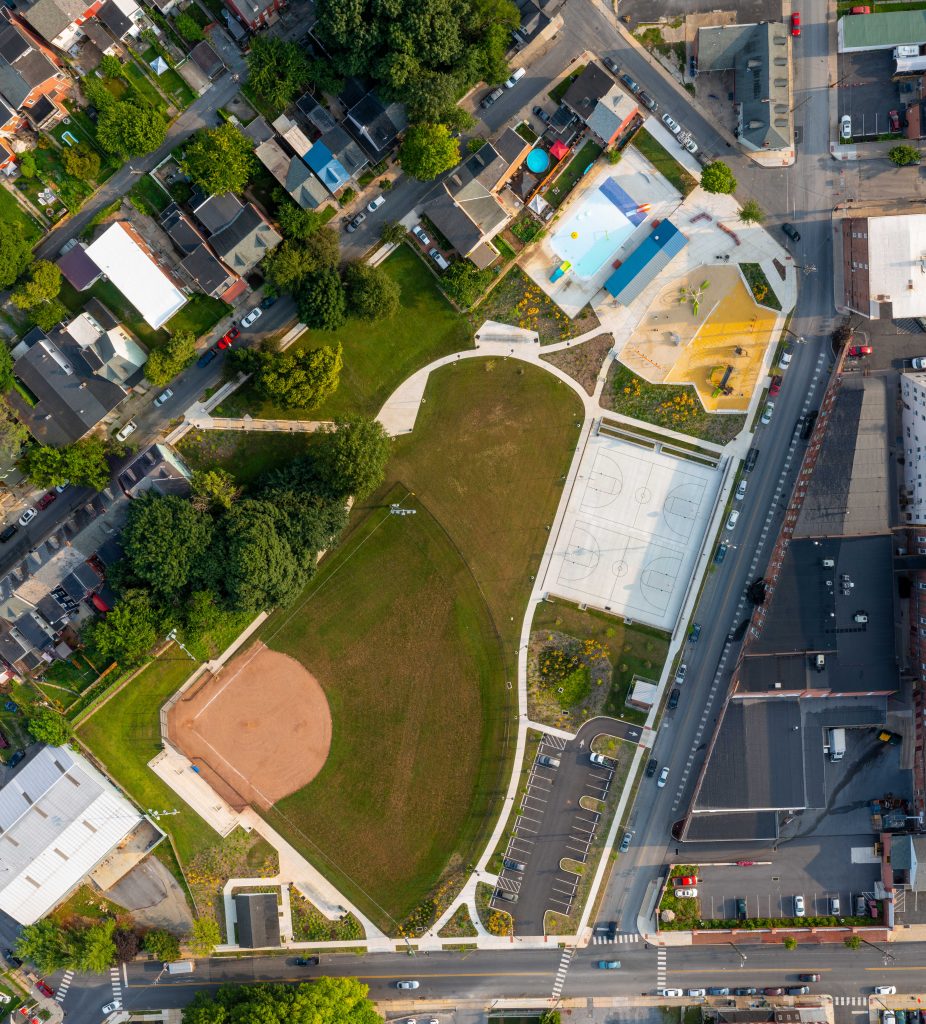 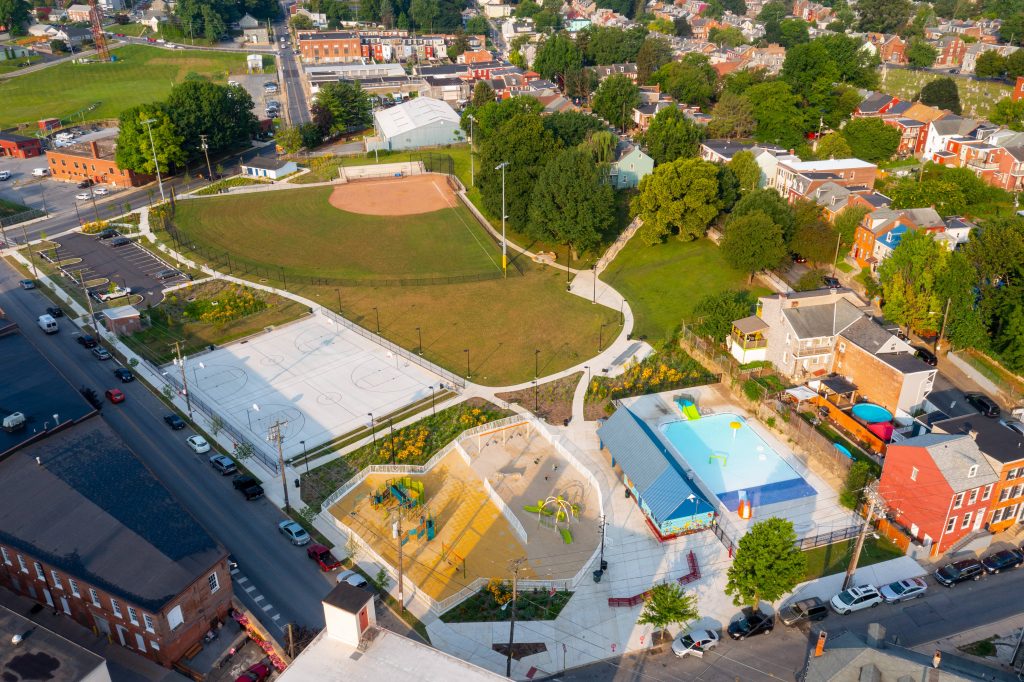 The Governor’s Award for Environmental Excellence